Then and Now - Family TV Shows

THEN:
CLARISSA EXPLAINS IT ALL 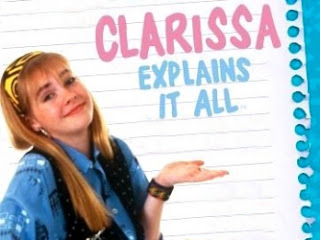 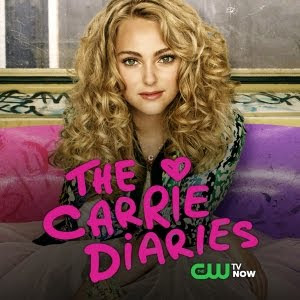 Clarissa was a fairly innocent junior high/highschool girl, learning about life. Carrie will later on go on to write about Sex in the City. Which one do you want your daughter to learn from?

THEN:
MY LITTLE PONIES 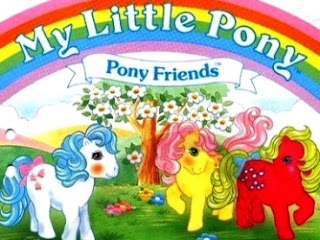 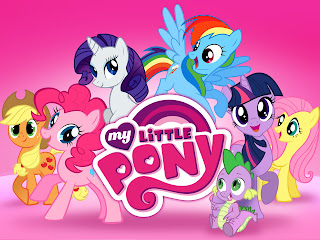 I happen to think that the new My Little Ponies are kind of cute and the show is not near as cheesy as the old one, but some think that the ponies being "slimmed down" is a sign of our society putting so much stress on the pretty. I think both styles of ponies were pretty and I think the new ones are just more "Anime" looking because that's the in style thing these days. 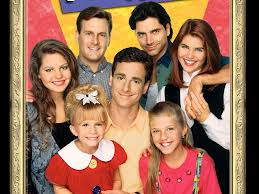 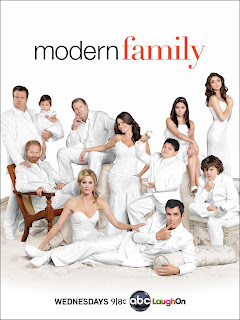 I won't get too far into the reasons I really don't like this show, but for a show that is about a family, I don't think it is really a show you should watch with your family. Maybe your husband or wife, but not the kiddos! Not like you could with Full House, Family Matters, Step By Step, or any of those great TGIF shows from way back!

You are free to form your own opinions. These are just a few of the differences, and I definitely think that THEN was better than NOW!